OUR WORK INVOLVES PRIVATE & COMMERCIAL PROJECTS AS WELL AS RESTORATIONS:​

Our groundbreaking and breathtaking designs can be found in homes and offices AROUND CURACAO ISLAND.

When we design, we take our design cue from nature herself. the highest compliment we can receive is having our structures, whether private residences or office complexes, be in harmony with their surroundings. 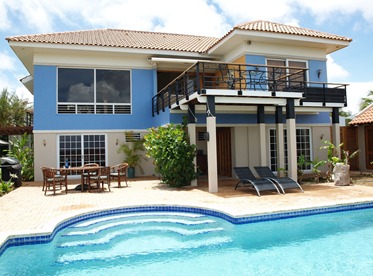 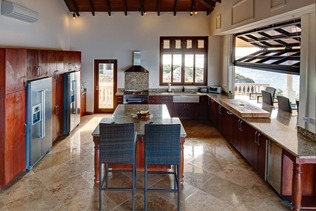 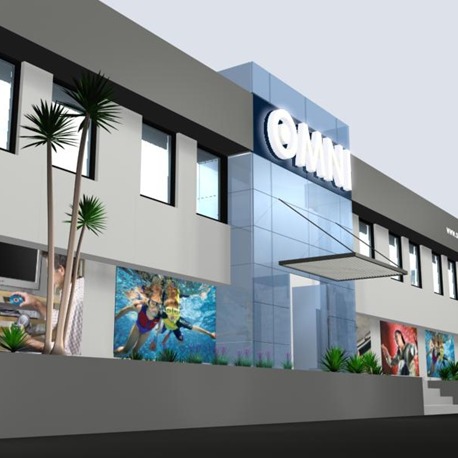 Discipline is our keynote.

It was fate that brought the team together. Despite graduating with same architectural idea's, they'd never met until years later when they attended the same architectural conferences to hear keynote speakers and renowned architects. Together they traveled throughout the world for further architectural studies.  [CATS-nv.com]:

We are a team. We like to design all kinds of buildings and construct them.

Marianne Cats' path to becoming an architect was as direct as they come. When she was 7 years old, she announced to her parents that she wanted to be the best architect in the world. The die was cast, and Marianne eventually...